In Las Vegas, you can fly in a helicopter, and you can shoot but... both at once? Yes, you can, with this totally unique experience! 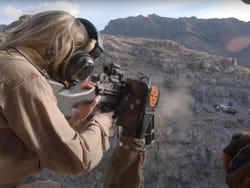 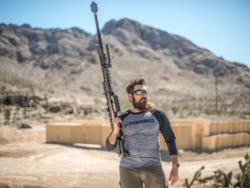 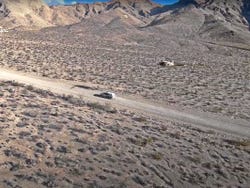 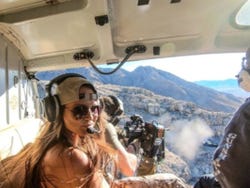 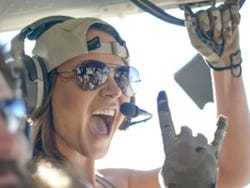 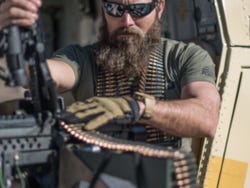 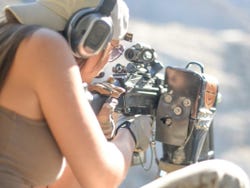 Shoot From a Helicopter in Las Vegas

Twenty-eight hectares of terrain in the Mojave desert, rock from the Vietnam war period, and an incredible arsenal of weapons, military vehicles, tanks and even a helicopter. And the most important, old planes, zombies, moving targets and hundreds of different 'enemies' to shoot at!

Here you can see the different weapons that you can try:

We offer six different packages, the two first ones being only aerial, wilst the other four combine both air and land.

You can book up until 48 hours before the activity as long as there are still places. Book now to guarantee your spot.

from
US$ 650
No hidden fees or surcharges
Free cancellation
Book

Free! Free cancellation up to 48 hours before the activity starts. If you cancel under this time, you will be refunded 100%. If you do not show up, you will not be refunded.