Discover one of the most unique history museums in the United States with this THE MOB Museum Entrance Tickets. You'll learn about the history of the mafia and organised crime around the world.

Discover one of the most unique history museums in the United States with this THE MOB Museum Entrance Tickets. You'll learn about the history of the mafia and organised crime around the world. 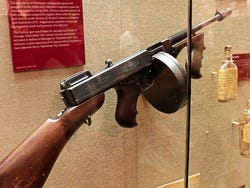 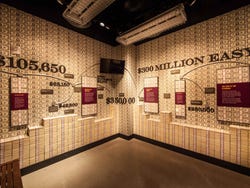 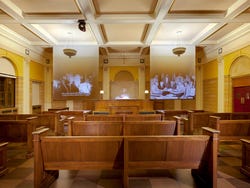 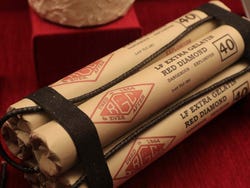 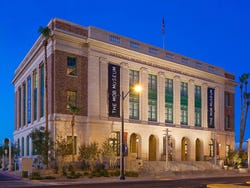 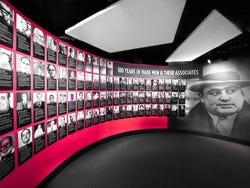 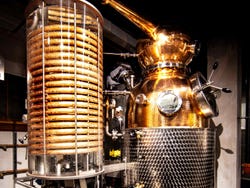 If you want to enjoy one of the most curious exhibitions in Las Vegas and delve into the underworld of organised crime, this ticket to the National Museum of Organized Crime and Law Enforcement, better known as The MOB, is what you've been looking for.

As you wander through the various galleries of this museum, you'll learn about the highlights of the mob, such as the St. Valentine's Day Massacre of 1929, in which Al Capone ordered the killing of members of the Moran clan. You can even see the actual wall where they were shot. Sordid tales of smuggling, illegal gambling, drug trafficking and murder await you.

In addition, you'll find a large collection of objects related to the Mafia, such as weapons, recordings obtained by the FBI when tapping phones and other objects belonging to the bosses of different organisations.

The Mob Museum is open every day of the week from 9 am to 9 pm.

Entrance to the MOB Museum

You can book up until 24 hours before the activity as long as there are still places. Book now to guarantee your spot.

Wheelchair accessible. This must be indicated in the reservation.

Free! Free cancellation up to 24 hours before the activity starts. If you cancel under this time or do not show up, you will not be refunded.
US$ 29.95
Book

8.80 / 10 8 reviews
Experience awe-inspiring views of some of the United States' most incredible scenery. You'll visit the Grand Canyon and the Colorado River.
US$ 241 US$ 136
Book
like

9.70 / 10 168 reviews
Shooting and feeling the power and sound of endless pistols, rifles and machine guns is something you can only do in Battlefield Vegas.
US$ 115
Book
like