In 1993 when the Luxor was constructed, the 30-story pyramid was the tallest building in the city. There is also a recreation of the Sphinx and other symbols which evoke Egypt.

The Luxor Hotel has 4408 rooms (as many in the pyramid as in the adjacent towers), and a casino of more than 11000 square meters. This makes it one of the largest hotels on the Strip.

It is one of the cheapest themed hotels in Vegas and also one of the most striking. The only drawback this hotel has is its location, which is at the southern end of the Strip.

There is a tram which connects the hotel to the Mandalay Bay and to the Excalibur, making it easier to get between these leisure complexes.

Where can I make the reservation?

At the time of making the reservation, you can choose between the pyramid and the towers. The pyramid has more charm and the towers are newer, having been constructed in 2006.

For more information on the hotel visit its official web site: 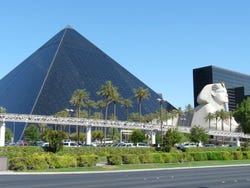 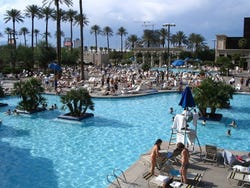 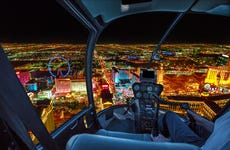 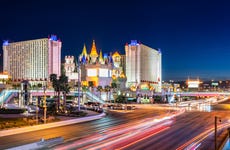 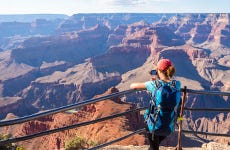 No rating yet
US$ 379
show all the activities

Take your guide everywhere with you 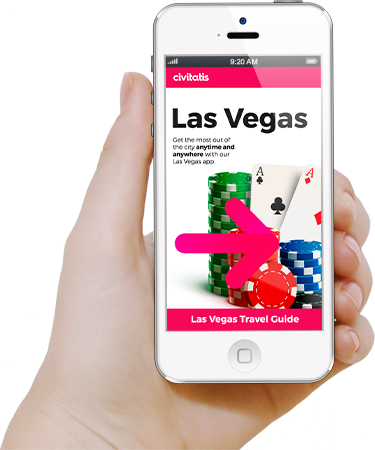